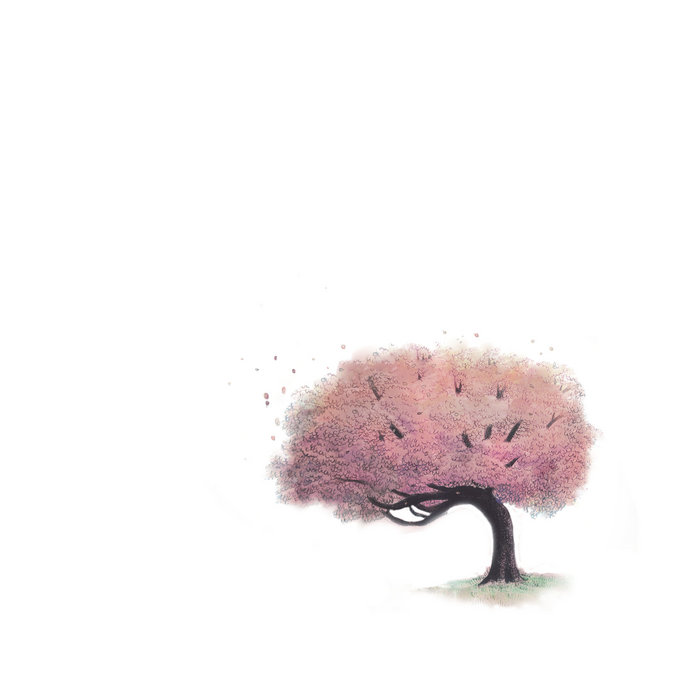 Caleb Gross Strengths is a fantastic album from start to finish. every Instrument is on point, but the bassist really gets off on this album Favorite track: Ironic Dysphemism.

This album has been pressed to vinyl by Soft Speak Records (`:
www.softspeakrecords.com/products/542201-invalids-strengths

This album was written over ten non-consecutive months from January 2013 to August 2014. All guitars are in open tuning (EBEAbBE) with various capo placement and all bass is tuned to standard. Tabs are included as .txt files with download of the album, or are available in .tbt form here: www.tabit.net/tabs/list.php?f=5655

No picks allowed.
Invalids loves you (`:

Additional vocals on track 7 performed by Ellie Price of Signals. (signalsuk.bandcamp.com),
recorded by Neil Kennedy at The Ranch in Southampton, UK

All music mixed and mastered by Pete Davis

This album contains allusions to songs I love and that have influenced my life, both musically and emotionally.

Invalids started as the bedroom project of Pete Davis (with remote internet-based collaboration with other musicians). As of March 2015, it has grown to a proper four-piece band with the addition of Joe Scala, Raymond Bonanno, and Brock Benzel.

Bandcamp Daily  your guide to the world of Bandcamp

Featuring Plunky of Oneness of Juju and Coldcut & the Keleketla! crew.